3 must-see series for women on Netflix and Amazon Prime

So yes...my transition from TV entertainment, to the internet is complete. Now I am just one phone call away from disconnecting my cable subscription. In the meanwhile, the last I heard was that a bunch of you were hissing at the umpteenth season of a shape shifting reptile who is ruling the prime time nowadays. Or if you don't have the stomach for it, some of you, I hear, are having to eat an insipid diet of kitchen wars and neighbourhood gossips. I was beginning to think that there was no hope for female kind at least in the entertainment business...until I came across these series.

So I implore you to finally cut the umbilical cord between you and terrible content being churned out in the name of entertainment...here are 3 series which you must catch up on the Internet. Strong, interesting and layered female characters, women who you can laugh with and at and most importantly, stories which stay with you long after you have turned off that WiFi button.
1. GRACE & FRANKIE ON NETFLIX
A story about two old ladies in their 70s living in California, USA. How interesting can a couple of women in their seventies get?  Well, you are about to know. 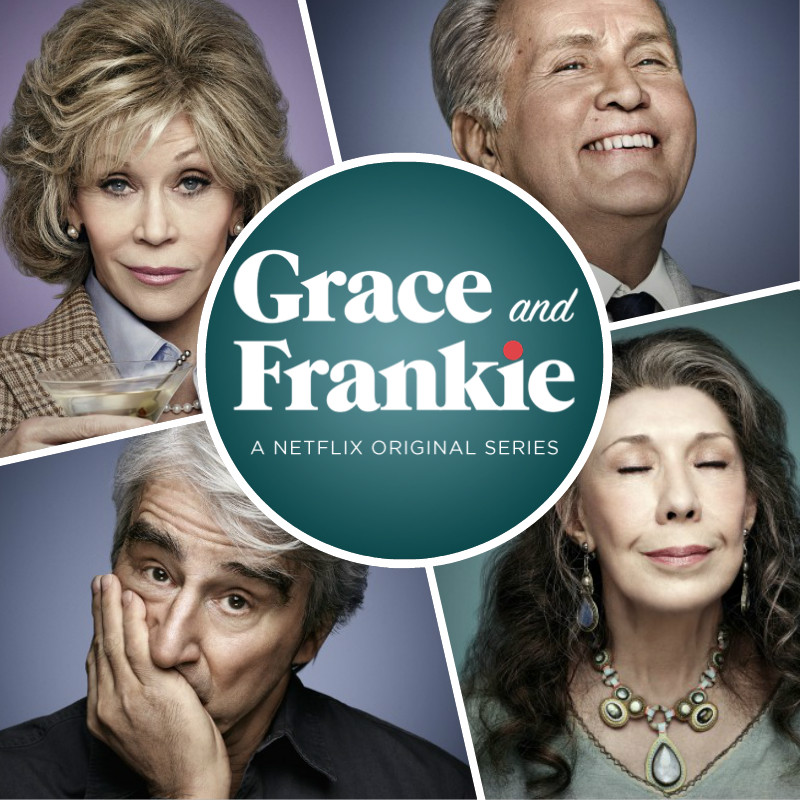 The series begins with the reveal that their husbands who are business partners are also...wait for it...homosexuals and in love with one another. And if that was not all, they want to leave their female spouses to marry each another. Reeling from this shock much late in life, these woman are forced to live together in their beach house which they co-own. And while it may seem that this is the end of the road for them...wait up sisters...the fun is about to begin.
From getting in touch with their exes to making new boyfriends...to successfully launching a vaginal lubricant as well as a vibrator for older women and getting in touch with their sexuality...this series is truly an eye opener and inspiring for millions of women out there who have given up on themselves.

2. PUSHPAVALLI ON AMAZON PRIME
Pushpavalli (her name, ironically, means 'Creeper') is a single woman in her 20s who has developed a single minded obsession for a man she met briefly for a few days in her home town, in Bhopal.

Ever since, she has been plotting and planning to plant herself (pun intended) into his life. And with a lot of conniving, bribing the local Chai boy aptly named T-Boi, she even succeeds. But she will not stop at mere re-acquaintance. Pushpavalli has got it inside her head that the man will love her right back. And we all know how that turns out. 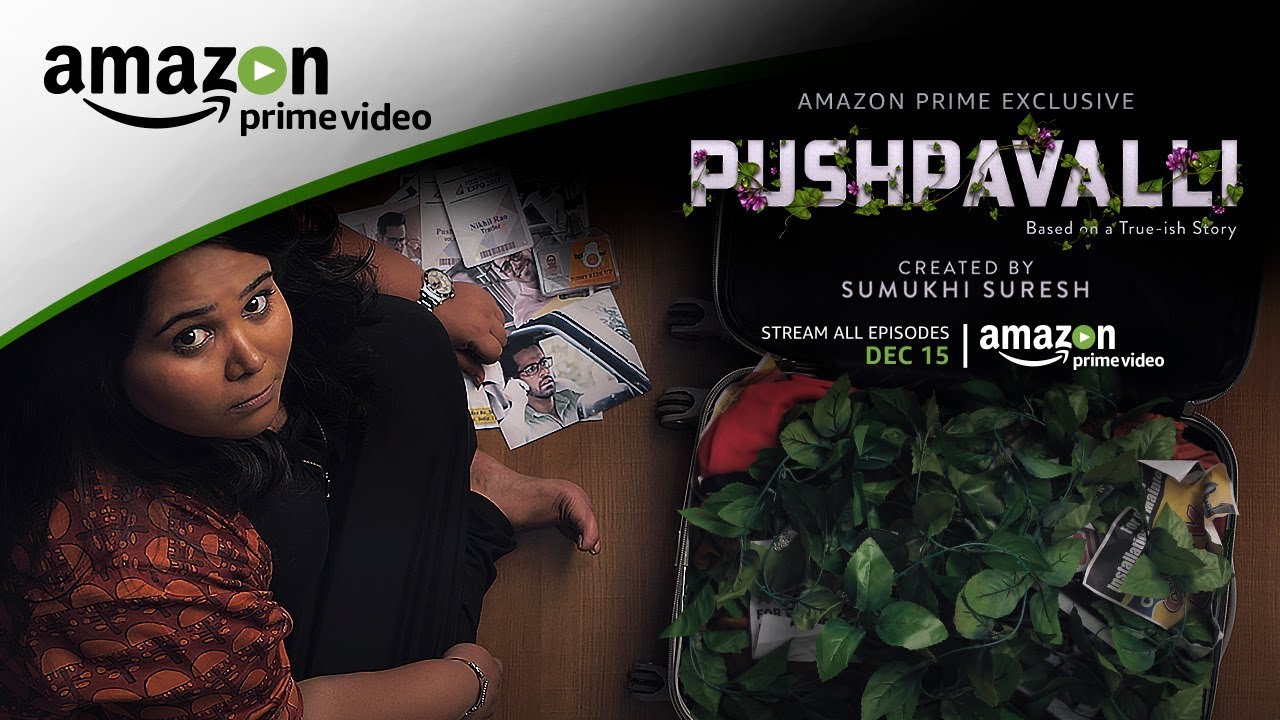 With each passing episode, we realize that Pushpavalli is becoming more and more obsessive and will stop at nothing, including self-harm, misleading and lying compulsively. The height of her plight is when she actually resorts to kidnapping the man's diabetic pet and pretending to search for the pooch along with the man. Do you think what she does is wrong?

So, a lot of you may argue...why should Pushpavalli and her criminal tendencies be of any interest to us?

Well, because Pushpavalli knows exactly what she wants and she will stop at nothing to get it. Even if it means breaking into the house of the man she is obsessed about. She may not be honest with others around her...but this woman is very in touch with her feelings and she is honest with herself. Move over you slimy, slithery shape shifting female characters in the name of entertainment. We need some more real women like these. While her husband aspires to become a stand-up comic, this one can make you pee in your pants and she knows it. So when her husband leaves her with two kids to traipse into the sunset with...well, yes...his secretary, she takes matters and the mike into her own hands one drunken night and from there on begins her journey into the male-dominated and fiercely protected territory of stand-up comedy. Crackling dialogues, some wonderful chemistry between the characters, excellent writing...something which you will rarely, if at all find in the limpid stuff which is being meted out today, in the name of TV.

Start with these series and then ease into the more serious stuff.